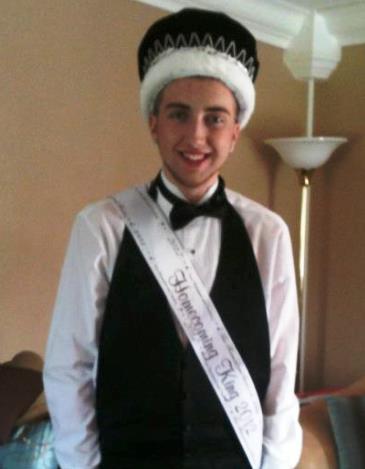 Before he became Ironman, Josh Inghram was a typical 17-year-old. But on Feb. 27, 2012, Josh experienced stomach and chest pains. His parents, Vicky and Joe Inghram, thought it was nothing serious. They were wrong. Josh’s heart was failing. He was diagnosed with acquired idiopathic cardiomyopathy, meaning his heart had deteriorated for no known reason.

“We were kind of in shock,” said Vicky, Josh’s mother.

Still, Josh lived in the Pediatric Intensive Care Unit until he had a heart transplant six months later. It was during those months that the PICU staff fell in love with the teenage superhero, who earned the nickname Ironman.

“I asked the doctors to put in a heart like Ironman’s,” Josh joked. The nickname also comes from a passage in the Bible: Proverbs 27:17, which read, “As iron sharpens iron, so one person sharpens another.”

Josh’s friends and family helped “sharpen” Josh by creating Project Ironman, a fundraiser to send Josh’s friends from back home in Molino to visit him in the hospital every weekend. 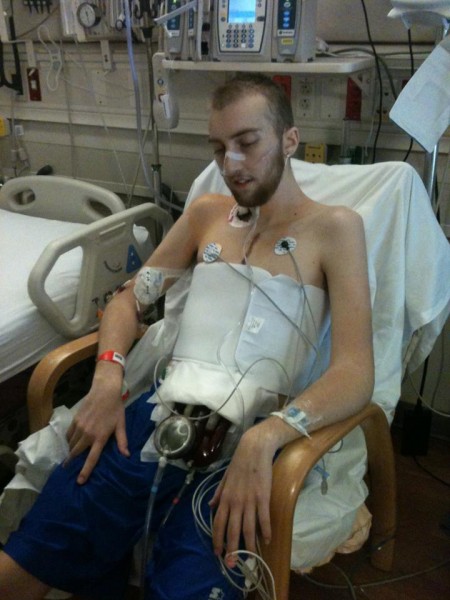 But Fricker, chief of pediatric cardiology for the UF College of Medicine, said Josh and his family are the ones who exceeded expectations.

Now, Josh is back in his hometown, being a regular 18-year-old, catching up on homework and getting ready to graduate on June 4. He recently attended his senior prom. As Josh moves on to the next chapter of his life, Josh’s family is thankful for everyone who helped get him there.

“Through God’s strength and grace,” said Vicky,” the staff at UF Health Shands and the donor family who blessed us with this precious gift, we were able to make it through our journey.” N&N